Supreme Court Ruling on DOMA and What It Means for Employers On June 26, 2013, the U.S. Supreme Court announced its decision regarding the constitutionality of the federal Defense of Marriage Act of 1996 (DOMA). The Court struck down Section 3 of DOMA, which limited marriage to opposite sex unions for purposes of federal law.

In a 5-4 decision, the court found this definition to be a violation of equal protection rights under the U.S. Constitution, holding that same-sex couples who are legally married under state law will be entitled to equal treatment under federal law with regard to income taxes and federal benefits. However, the Court’s ruling does not establish a constitutional right to same-sex marriage.

This decision will impact employers in states that recognize same-sex marriage with respect to things like:

Background of the Defense of Marriage Act (DOMA)

Enacted in 1996, DOMA banned federal recognition of same-sex marriage by defining “marriage” as the legal union between one man and one woman as husband and wife. As a result of the Supreme Court’s ruling in U.S. v. Windsor, legally married same-sex couples are entitled to the same benefits and protections under federal law as opposite-sex married couples.

DOMA has not prohibited employers from providing health benefits to their employees’ domestic partners or same-sex spouses. However, the administration and taxation of these benefits can be complex. In states that recognize same-sex marriage, DOMA created two different systems for same-sex couples. Under state law, these couples were treated as married, but their marriages were not recognized under federal law.

It is likely that federal agencies will provide more specific guidance on how the Supreme Court’s DOMA decision impacts the laws they enforce.

The Supreme Court’s DOMA decision applies only to same-sex marriages that are valid under state law. It does not affect same-sex couples in civil unions or domestic partnerships. These couples will generally remain ineligible for the federal benefits and protections provided to spouses.

A small number of states have passed laws allowing same-sex civil unions or domestic partnerships that offer some state-level rights and protections similar to marriage. These states include:

Employers may receive questions and benefit requests from employees who have entered into a same-sex marriage, or are planning to do so in the future. While waiting for additional guidance from federal and state regulators regarding the impact of the Supreme Court’s decisions, employers in states that have legalized same-sex marriage should consider the following compliance steps:

A copy of the Supreme Court’s decision is available at www.supremecourt.gov/opinions/12pdf/12-307_6j37.pdf. 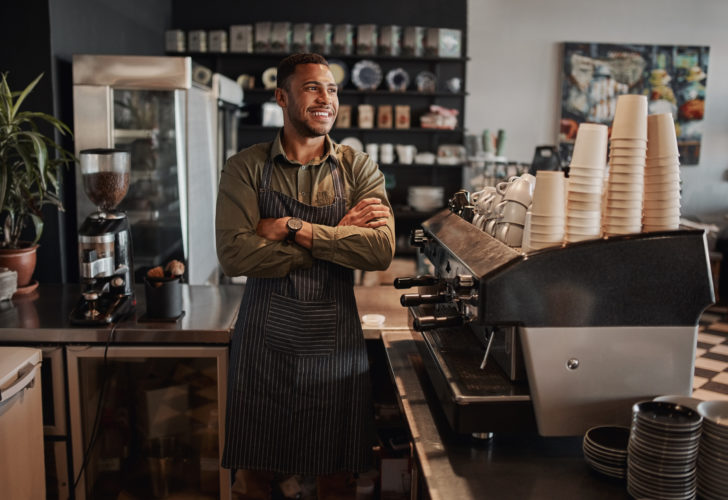